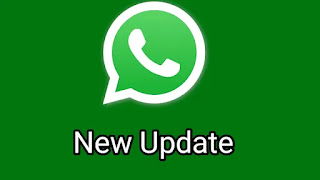 With the new “online presence control” feature, messages can be sent while the status is offline on WhatsApp. With this, your “last seen” status has entered the next step in the feature of hiding active status from specific contacts.

In addition, WhatsApp is working on a feature that will disappear after a message has been viewed so that it cannot be taken screenshots. The disappearing message feature was added to WhatsApp last year, but the message screenshot feature remains. This new feature will block such screenshots. The feature is currently under testing and will be available to all users soon.

That is, leave can be taken from the group without any embarrassing situation. Note that the admin of the group will receive a notification about your leave.

Hopefully all WhatsApp users will get the features through the update in the coming days. What do you think about this? Let me know in the comments! 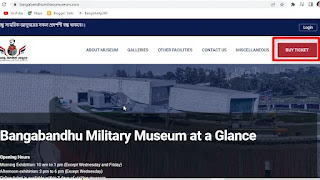 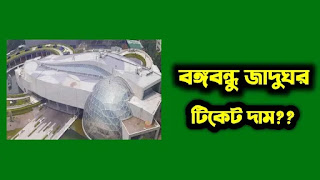